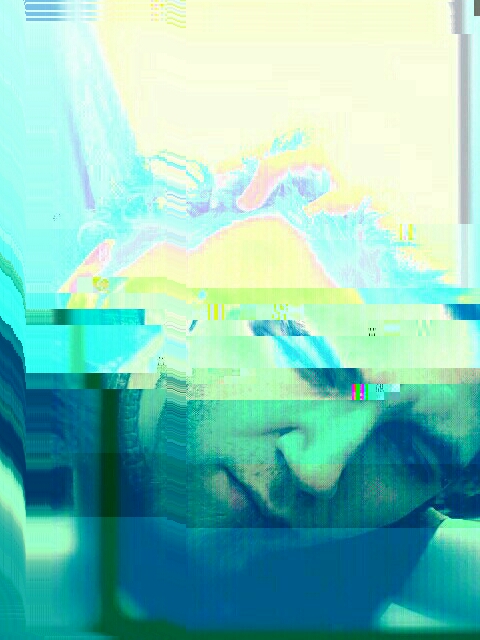 [Subject – LM]
A humanoid interface between nature and art categorized by a sonic affection toward the vibrations of the universe and nano-synaptic roots within the Earth, sharing information between realms, this psychonautic adventurer has set a course to upgrade the Operating System, including the aspects of humor, spirit, and confidence. In effect: Streamlining the organic to digital communication and curiosity to become more efficient with less hashfails and overall greater potency.

As an intrinsic element of Neuron Dreamtime, creator and observer are one in the same with the path of dreams dreamt colliding with a cosmic urge to expand imagination, the output of intent processed and packaged in ones and zeros translated to inspiration and collaboration. Music and visions come into being with or without a name forever enticing any mind set to open.

Entanglement to the Singularity suggests the Entity designs its own skin along the course of its journey to ensure an adaptable, perpetual force of creation. Common ground among similar entities is wide and encompassing, as mentioned in the binary for collaboration. Continuity is not a path chosen, it is perseverance of the now and forever locked into consciousness. Ready. Open. Awake.

As novelty ebbs and flows to a fractal tipping point the ground left in the wake becomes the foundation of a new axis, a new view. As above, so below the grand cycle is reflected in all the factors of creation, spiraling out from within.